Vittoria Jazz Festival: a piece of jazz in Sicily!

The Festival can now be considered one of the most important events in the international music field.

After the success of the last edition, with an audience of about  50,000, this year, too, a musical programme of high artistic value is planned. From June 10 to 11, “Jazz notes” will be heard in Scoglitti as well, with two concerts that will definitely have an impact on this seaside area of Vittoria.   From June 16 to 25, Vittoria will become the “Citta’ del Jazz”, thanks to the attentive artistic direction of Francesco Cafiso, worldwide ambassador of Jazz.

The fantastic success of the event bears witness to the commitment of the Municipal Administration who bet on the promotion of their territory, creating a strong synergy between the town of Vittoria and Jazz music.

The event has had a profound effect on the urban fabric, modifying positively the cultural life and economic growth of this Sicilian town.

For the 2017 edition, the Festival has invited artists like Yaron Herman with special guest the American saxophonist, Logan Richardson, the Spaniard Marco Mezquida, the American band The Black Art Jazz Collective (Wayne Escoffery – Jeremy Pelt – James Burton – Xavier Davis – Vicente Archer – Johnathan Blake) who will celbrate the 50th anniversary of the death of John Coltrane, the Italian Lydian Sound Orchestra directed by Riccardo Brazzale, “crowned” by the magazine Musica Jazz as the “Best Formation of 2017”.  The great Italian pianist who has performed throughout the world, Antonio Farao’, and many other Italians who may be less well-known  but not of inferior artistic value.

This year, too, the formula provides for both morning and afternoon concerts: the Teatro Comunale, the cloister of the Convento delle Grazie, the old church of Sant’Antonio Abbate in Via Bari, the churchyard of San Giovanni Battista, the Palazzo di Citta’ and others will be the magnificent locations.

The villas, exclusive Emma Villas properties, that we have selected for this event, are:

Surrounded by Mediterranean vegetation, Villa Specchio del Sole is a residence with private pool and a 6000 sq m park. 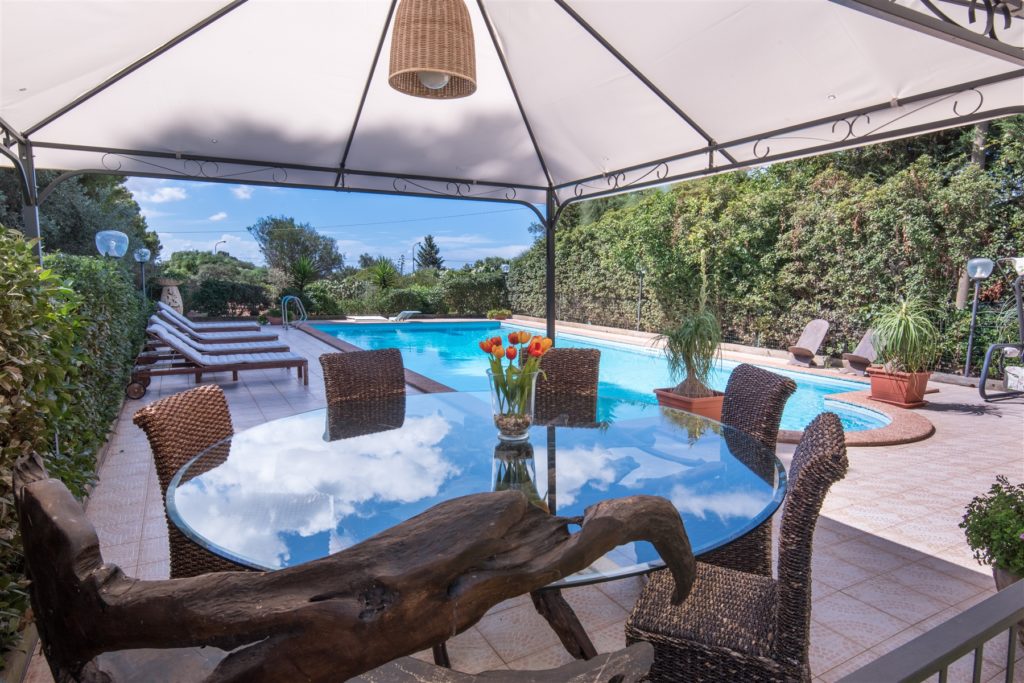 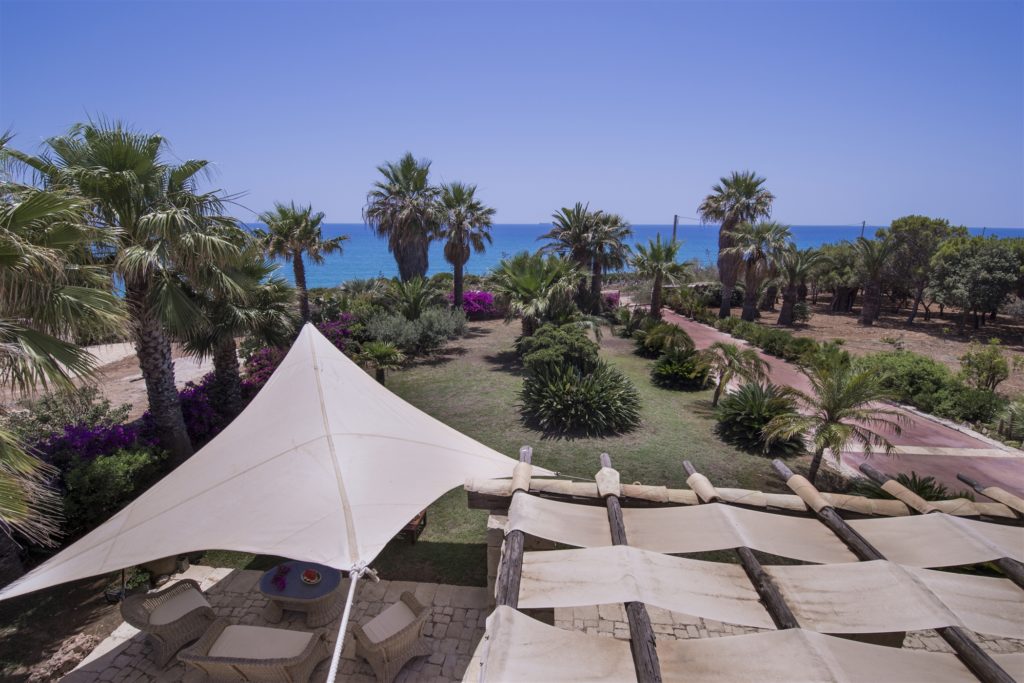 Set in a strategic position, in the southern part of Sicily, just a few kilometres from a splendid beach with dunes, and just a short distance from the magical Valley of the Temples, Villa Alessia is a modern villa with pool, with design and comfort unique in its kind. 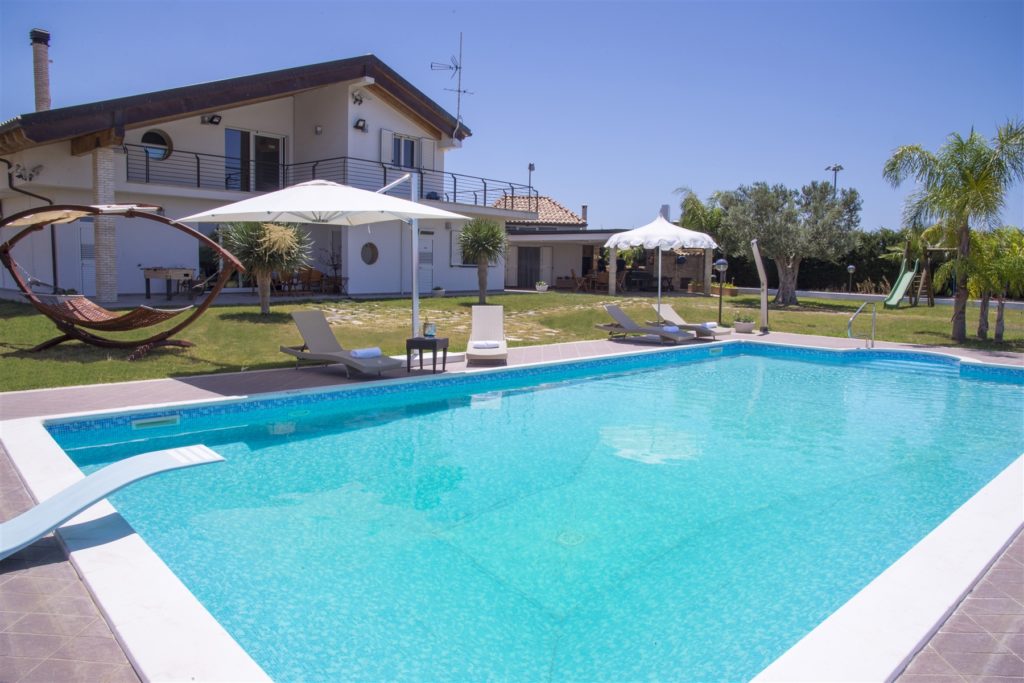 All that remains is to make a date with you in Scoglitti and Vittoria and to wish you all: Buon Jazz!

Previous Villa Mediterranea: your heart in Sicily! Next Enjoy the Riviera delle Palme from “La Terrazza”!