Rediscover the ancient magic of Greek Theatre with Emma Villas!

Thursday, May 10th saw the inauguration of the Greek Theatre Festival of Syracuse  which will host, in the famous Sicilian theatre, some of the best expressions of international and, particularly, Italian, theatre, continuing until July 18th .  An event now in its 54th  edition, a real cultural reality of the Bel Paese, which attracts annually throngs of tourists and the curious to one of the cultural symbols of antiquity.

The concept conceived by Luciano Canfora is a wonderful parallel between past and present: “I saved the motherland, I did not resort to bitter violence and tyranny, neither staining nor dishonouring my reputation, and I am not ashamed of it: thus, I believe,  I shall have greater authority over all men”. With these words the great Athenian legislator Solon, in the early 6th century BC, fixed in a perfect poetic synthesis a virtuous and, at the same time, perverse dialectic: that which the Greek sees arise in the human soul thanks to the exercise of power. Power turns the wise and balanced ruler into an “absolute” monarch, brought to exercise violence and oppression over others and to alienate himself; it drags him from the height of fortune to the abyss of ruin. Thus this short circuit triggered by words like “tyranny” is tragic: words that in ancient Greece are ambivalent and which, in the 5th  and 4th  centuries BC, are loaded with unusual values (in the beginning the term is a positive concept: it indicates the great peacemaker) …  This season’s concept is inspired by this tragic short circuit.  Why?

Because the metaphor of power is a metaphor of life itself, it is a moral apologue that obliges us to reflect on the precariousness of human destiny, on its inscrutable and often unreasonable mutability. The existential knots of the heroes – positive and negative – of  Greek tragedy become entangled around this reflection. The biographies of the tyrants of Greek history are coloured by the topical features of the biographies of the heroes of mythology: marginal childhood and predestination, marked at times by some deformity, physical and/or moral, important marriage and social ascent, deeds of conquest and activity of foundation, collapse of power and exceptional death – in short, imbalance and discordance which are expressed in impulsion to contradiction and excess. For better or for worse.  And so it is that hero and antihero become two sides of the same coin and of the same person, and that is how in Greek tragedy the tyrant becomes a titanic figure in his greatness, whose prestige and power turn also, indeed particularly, against himself: even beyond his own will. The tyrant is in fact forced into solitude and crime and thus becomes a victim of himself. This is the leitmotif that links the three dramas proposed for the 2018 season of the Syracuse event: Oedipus at Colonus by Sophocles,  Herakles by Euripides and The Knights by Aristophanes.

A Festival that illuminates the panorama of Italian dramaturgy and cinematography, which lends its voice to artists of the calibre of Sebastiano Lo Monaco, Carlotta Viscovo, Giampiero Solari, Francesco Pannofino, Gigio Alberti, Alessandro Baricco, Antonio Catania, Salvo Picarra and Valentino Picone, as well as Andrea Camilleri’s immense work of writing and interpretation.

Discover with Emma Villas the wonders of the 54th Greek Theatre Festival of Syracuse. Rent one of our nearby villas and enjoy a show unique in the world!

Immersed in the Mediterranean maquis, Villa Specchio del Sole is a home with private pool and a 6000 sq m park, located in one of the most characteristic areas of the south-east coast of Sicily,  in the town of Scoglitti, a small seaside resort in the heart of the Strait of Sicily, renowned for fishing, sea and beaches. 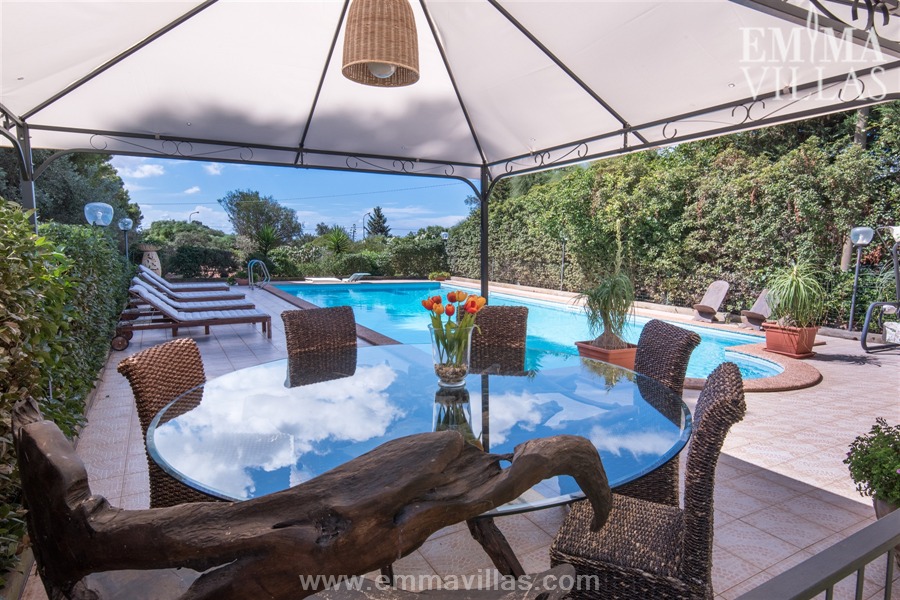 Standing on the sand dunes of the beach of Karratois, Villa Grazia is a unique home, located in Portopalo at the south end of Syracuse, for those who want a seaside holiday without neglecting to sample the many Sicilian culinary specialties and to visit the cultural heritage spots in the vicinity. 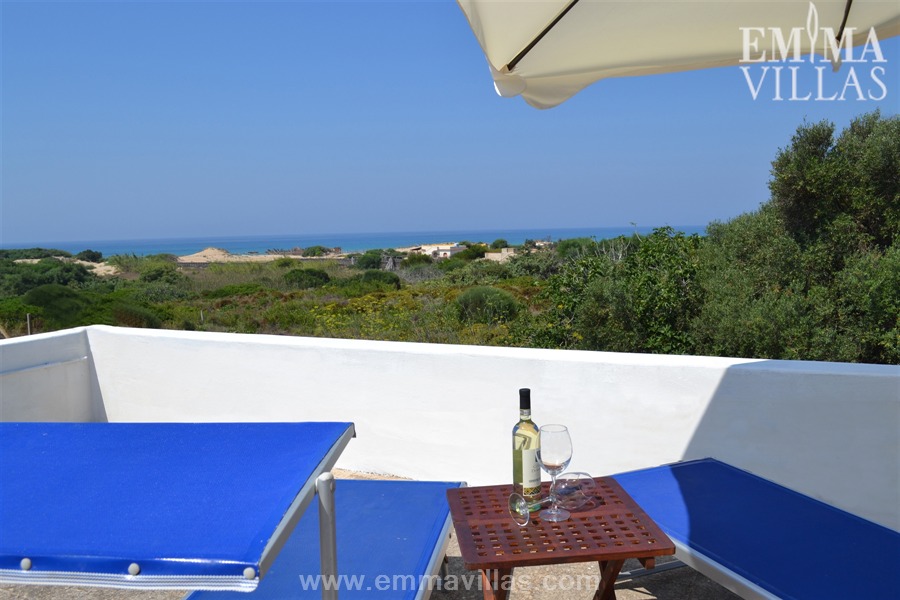 Villa Ferradina is a home with private swimming pool located on the south-east coast of Sicily, in a strategic position a few kilometres from the beach of Santa Maria Del Focallo, awarded the Blue Flag for several consecutive years, and a few kilomtres from the most important centres of Baroque. 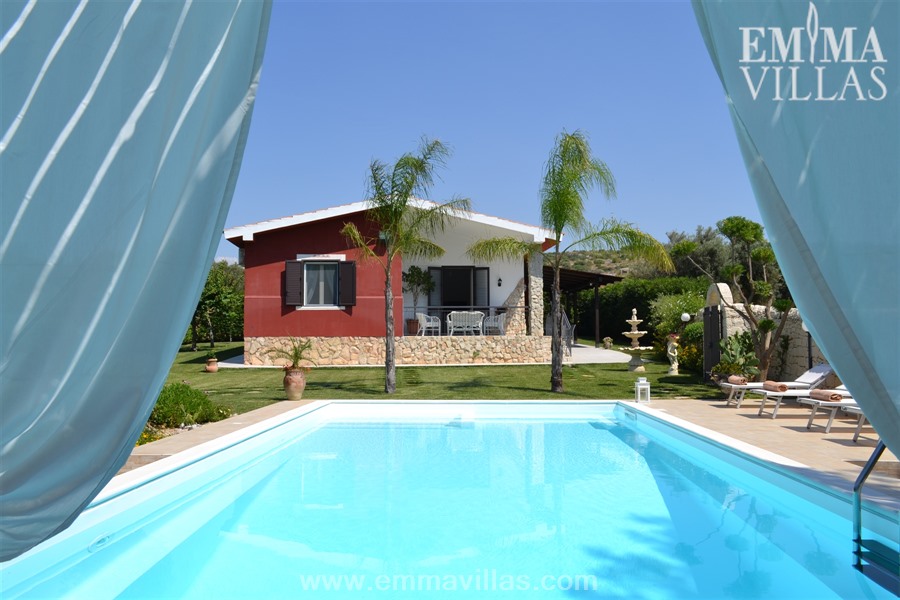